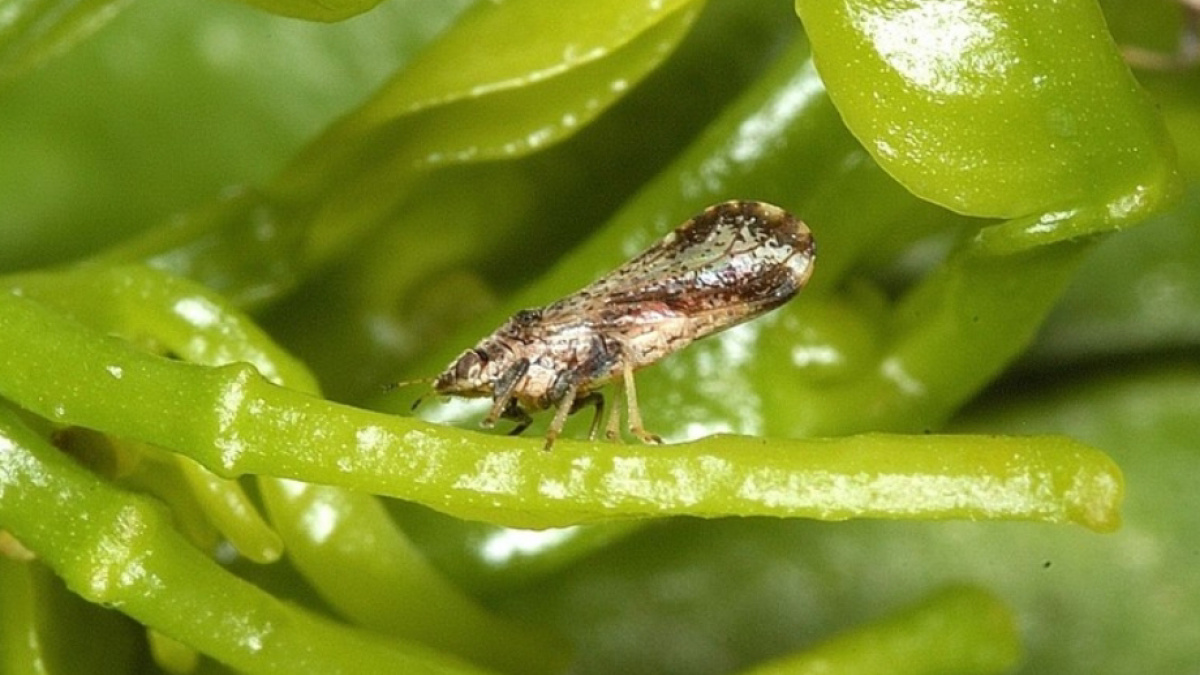 Penn State and U.S. Department of Agriculture scientists have used cutting-edge CRISPR/Cas technology to develop a diagnostic test that could enable early diagnosis of citrus greening, or Huanglongbing, a serious disease that threatens worldwide citrus production, which is valued at roughly $17 billion from the sale of fresh fruit and juices. In a study newly published in the journal  Phytopathology (Published Online: 4 May 2021 https://doi.org/10.1094/PHYTO-09-20-0443-R), the researchers demonstrated that the new assay can detect the presence of the disease's causal agent—the bacterium Candidatus Liberibacter asiaticus (CLas)—at a sensitivity level 100 to 1,000 times greater than a commonly used diagnostic test, quantitative polymerase chain reaction, or qPCR.

CRISPR stands for clustered regularly interspaced short palindromic repeats. The technology can modify an organism's genome by precisely delivering a DNA-cutting enzyme—Cas—to a targeted region of DNA. The resulting modification can delete or replace specific DNA pieces, thereby promoting or disabling certain traits. CRISPR/Cas has many potential biomedical and agricultural applications, such as treating genetic diseases or developing hardier crops.

The researchers adapted the CRISPR/Cas system to develop an assay based on a platform known as DETECTR, which stands for DNA endonuclease-targeted CRISPR trans reporter. In this assay, a Cas variant called Cas12a is mixed with CRISPR RNA designed to seek out CLas DNA, and a synthetic molecule known as a fluorescent reporter oligonucleotide. If CLas DNA is present, the Cas12a cleaves both the pathogen's DNA and the reporter oligonucleotide, enabling the generation of a fluorescent signal for detection.

CRISPR/Cas-based detection strategies have the capability to improve upon current diagnostics of citrus greening by providing specific and highly sensitive detection of CLas nucleic acids. The improvement in detection sensitivity and ease of use compared to traditional methodologies like qPCR position the CLas DETECTR assay as a promising tool for HLB diagnostics in regions where the CLas pathogen occurs. 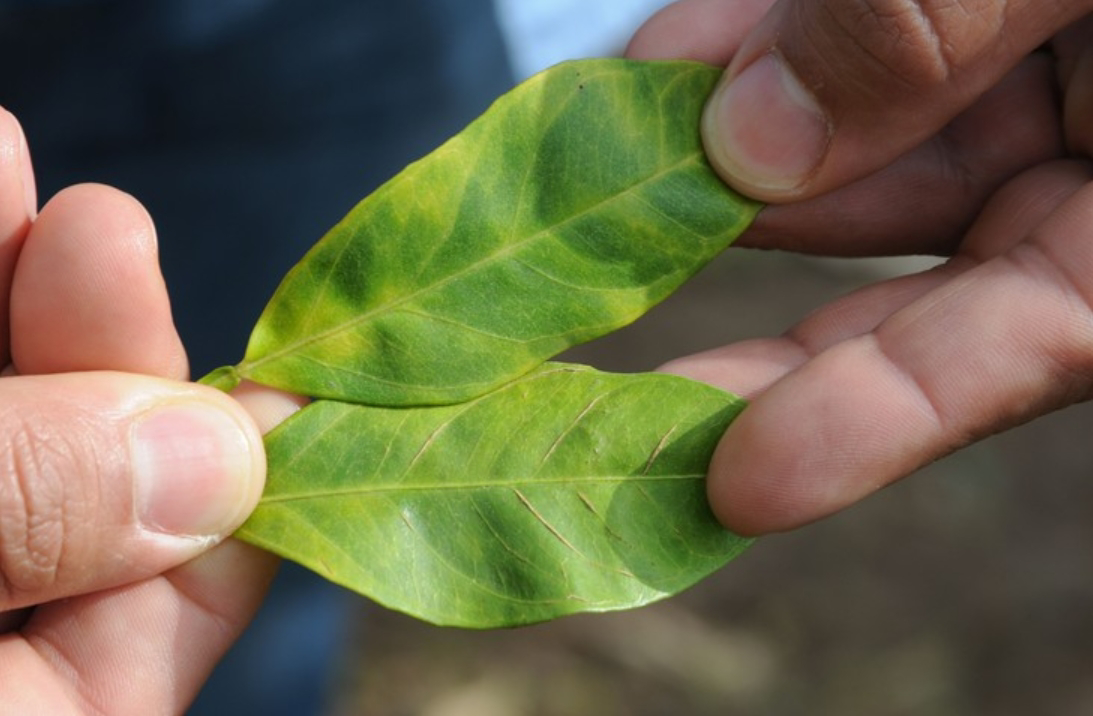 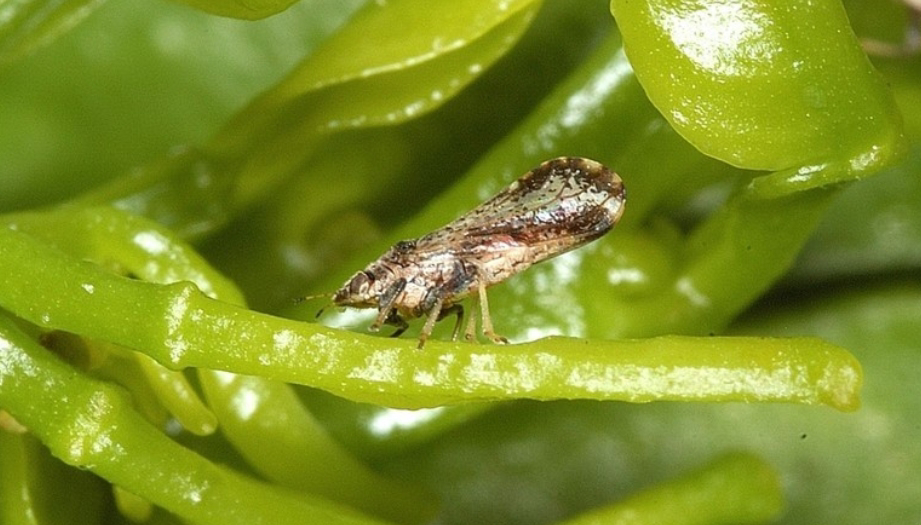 Fig. 4. Citrus greening disease is caused by a bacterium spread by an insect, the Asian citrus psyllid.